But this convenience comes at a cost that homeowners need to be aware of: Increased fire devastation.

According to research by Underwriters Laboratories, a nationally recognized safety testing company based in Illinois, the combination of home-building materials, synthetic materials used in furniture and open home designs cause fires in modern-day homes to burn much faster than in older homes.

UL Consumer Safety Director John Drengenberg says he wants families to be aware of the importance of early warning and immediate evacuation.

“When smoke alarms first became common in homes 35 years ago, after they went off, you had on average about 17 minutes to get out of your house until the room turned to flashover,” he says. “Today, that 17 minutes is down to 3 or 4 minutes.”

Ken Willette, responder segment director for the National Fire Protection Association, a retired fire chief and a 35-year veteran firefighter, says the UL research mirrors his personal experience. During his training decades ago, firefighters expected a room to flashover after about 10 minutes of heavy fire development.

But in recent years, firefighters are seeing much faster flashover.

“All of our expectations have changed in terms of the volume of fire that firefighters can expect on arrival and how quickly a building will fail,” he says. “That 10 minutes has become 3 minutes.”

What causes fires to spread so quickly?

Homebuilding materials that burn more easily, open-design floor plans with fewer doors, and doors and windows that don’t block fire as effectively all contribute to the quicker flashover rate. For instance, substances such as engineered lumber burn more quickly, according to UL’s research.

Sometimes materials are just not as effective in stopping fires. For example, drywall burns slowly, according to Drengenberg, but lath and plaster walls in older homes provided a thicker, stronger barrier against fire.

A variety of other materials also add fuel to fires. For example, experts say CSST gas lines — a popular material used to supply gas to homes in recent years — pose a fire danger during lightning storms if they’re not grounded properly.

When it come to what’s inside the home, synthetic materials on home furnishings play a crucial role in spreading house fires, according to Mark Riffey, executive vice president at Ryan Fire Protection in Noblesville, Indiana.

“It’s not the house that’s burning, but the stuff inside,” Riffey says. “A candle sets a curtain on fire; the heater sets the couch on fire; an electrical outlet short circuiting sets the furnishings on fire. It starts there, breaks through the windows, flashes over and sets the structure itself on fire.”

“With an open floor plan, you don’t have the compartments anymore,” Drengenberg says. “It used to be, your kitchen was a compartment with a door that could close. And now people look for that open floor plan, so they can watch the kids play in the family room while they’re fixing dinner in the kitchen, and the dining room is often attached. They’re basically one large room, and if there’s a fire in one of those rooms, it can easily spread.”

Average home size also has increased by 54 percent over the past few decades, according to UL’s research. “A larger home translates to more fuel, and where there’s more fuel, you have more chance of things burning,” Drengenberg says.

Fire experts repeat one piece of advice over and over, and they do so because it’s important: Equip your home with smoke detectors, test them regularly, and take them seriously when they go off. Smoke alarms often pick up the fire long before residents in a home notice it. With only 3 to 4 minutes to escape, every second of early warning counts. 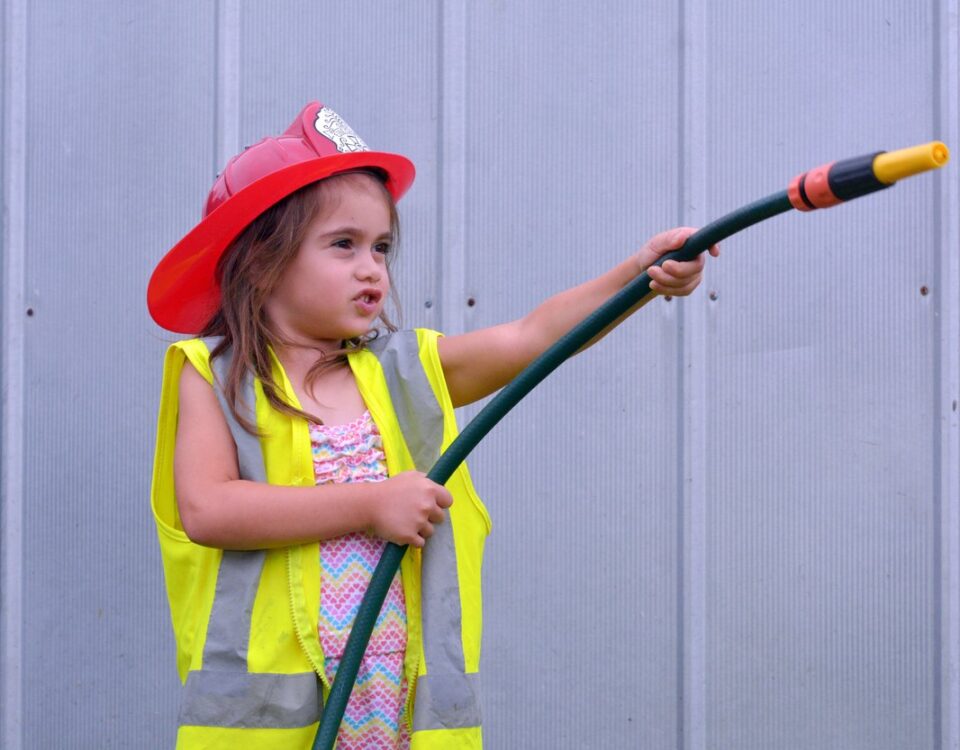 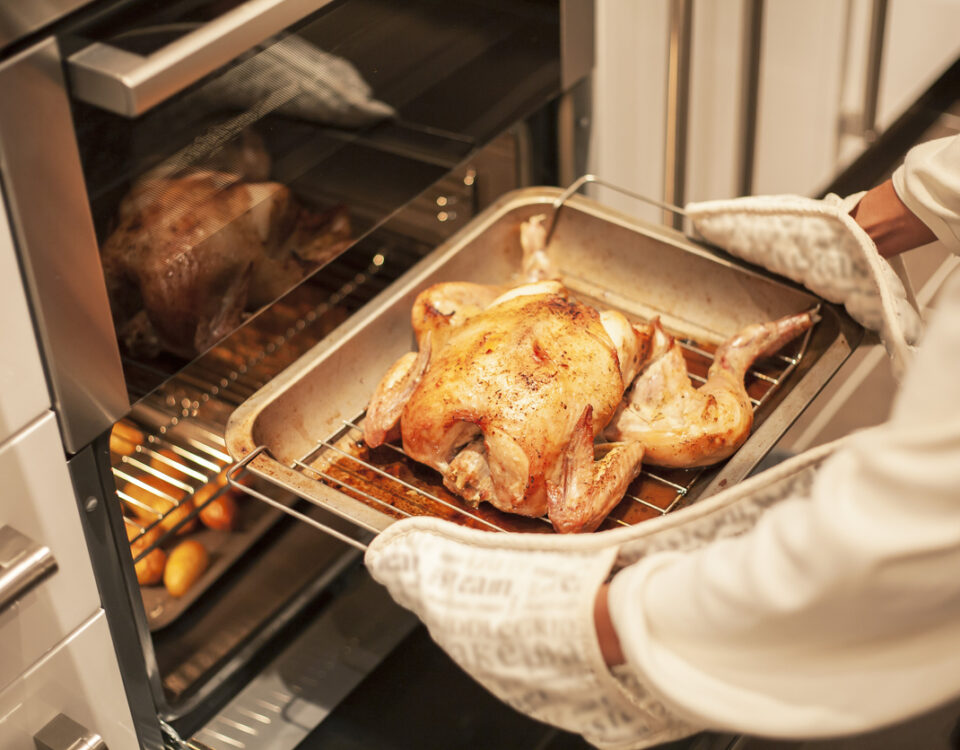 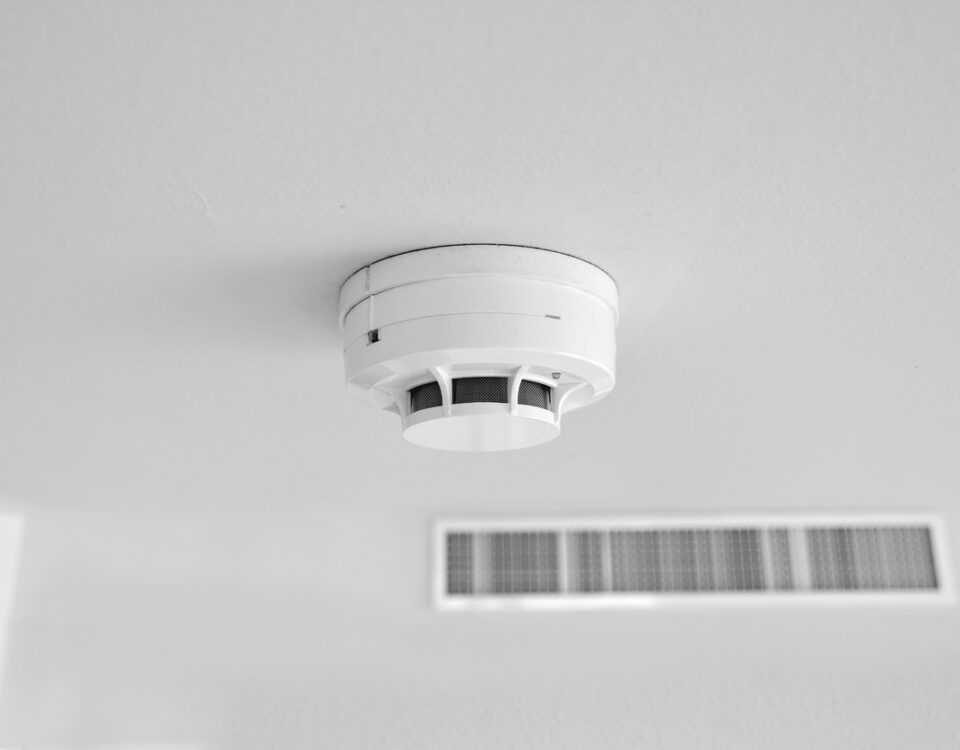